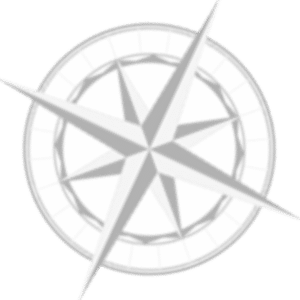 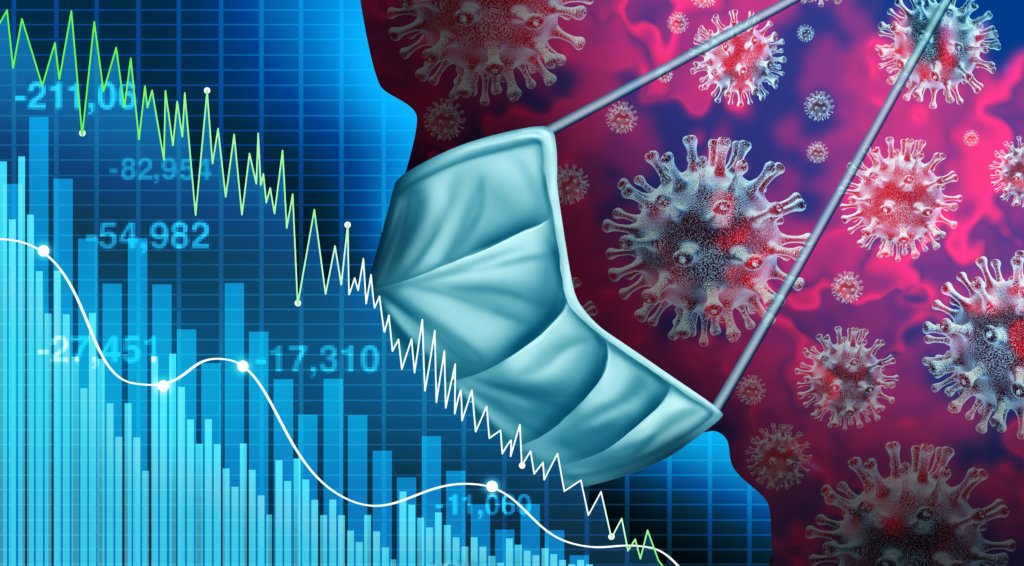 Covid-19 Impacts on the Non-Residential Property Markets of Sydney

This article summarises my views on the impact of the COVID-19 Crisis (“the crisis”) on the non-residential property markets of Sydney. My comments relate to the impact of the crisis on real property, I am not offering an opinion as to when the measures should be removed.

The various governments of Australia have decided what many of us already knew – the lockdowns and other measures, even if ended tomorrow, will cause far longer and deeper damage to the economy than initially expected, exposing far too many Australians to poverty and depleting government taxation for longer than previously projected. Just last week we were told to expect the lockdowns to last at least six months. Over the past week there have been numerous announcements made in relation to easing the restrictions within days or weeks.

I am now certain that the virus and to a greater extent the lockdowns and related measures put in place by the federal, state and territory governments will force a permanent rethink of the space requirements for businesses after the lockdowns have passed.

Until the crisis commenced, having the majority of employees working from home had only ever been discussed and considered as a concept for most employers. It was much more commonly considered 15 to 20 years ago than in recent years in my experience. I believe that many employers shied away from the concept largely due to a failure of most employers being able to successfully trial large amounts of employees working from home and technology issues. It is common in some newer tech related companies although the largest employers in Australia have maintained that most employees must attend their place of business during business hours. Even now it is evident that the technology in Australia is still lacking as many face ongoing difficulties with the unusually poor internet infrastructure we have.

This has not been a small scale trial of employers allowing their staff to work from home. This has been forced upon many employers around the world and they have made adjustments to their business models to allow them to retain staff and in certain cases even to maintain their existence while generating significantly less or no revenue for the indefinite future. This will have a significant impact not only on how local participants behave in various property markets but also on overseas based companies that currently occupy or were planning to occupy floor space in Australia before the crisis.

The economy will take years to reabsorb the recently unemployed. Even if the lockdowns were ended tomorrow I do not anticipate business to recommence as usual in the near future. In addition to considering allowing staff to work from home many employers will be reconsidering the need to retain as much floor space. Some employers have implemented rosters to reduce the number of staff in their office at any given time. After the lockdowns ease many businesses will be very comfortable with such flexible working arrangements and may adopt them as permanent policies.

I expect retail to be hit hard and price drops in some locations could reach well into double digits in the coming months. It is impossible to accurately predict if or when consumer activity will return to levels prior to the crisis. Even after a sudden decline in property values and rents I expect the retail markets of many Sydney suburbs to face downward pressure for several years.

I expect the office markets of Sydney to take longer to show clear signs of decline in market conditions and prices although I believe that incentives will increase significantly as owner occupiers and tenants reduce their floor space requirements throughout the balance of the 2020 calendar year. Effective rents will move significantly away from face rents, which is likely to make it harder for real estate agents and other participants to hide the increased volume of vacant space and the lower effective rental rates, particularly within low grade buildings with poor energy efficiency.

As the lockdowns are removed local manufacturing should increase. Industrial space in Metropolitan Sydney suburbs is limited due to the amount of industrial land that has been converted to residential and commercial over the past ten to fifteen years. The industrial markets of Metropolitan Sydney are unlikely to be as heavily impacted as other non-residential markets. There will also be downward pressure on rents although yields in most industrial areas have been too tight for at least five years. Regional areas with large volumes of industrial space are more likely to go into oversupply and see a sustained gradual decrease in values.

The accommodation sector has benefitted to some extent from the government policy to force people to self quarantine in hotels although evidence reported to me indicates occupancy in Sydney hotels and serviced apartments is currently as low as 30% in many buildings, even over weekends. Given that most people check out around the same time many hotels are struggling to hide such low occupancy rates. Room rates have dropped sharply and will continue to face downward pressure.

Specialised properties such as golf courses, recreation parks, marinas, gymnasiums, public bars, local clubs and nightclubs will be heavily impacted by the COVID-19 crisis. I expect many will not be able to continue to operate.